As the country is taking a tentative step towards normal life and following this week’s update from Planet Ice with regards to our home ice, we would also like to update our loyal fans with some Bison related news.

Coach Tait confirms that recruitment is ongoing and that we will be releasing further information on our 2020 / 21 roster in the next few days.

The Paul Baldwin Agencies Basingstoke Bison finished their home pre-season challenge run with a 5-2 victory over the Guildford Flames - and the confirmation of an addition to the Bison roster.

We are pleased to announce that Alan Lack will remain a full-time member of the Herd for the 2015/16 campaign, wearing the number 92 and being sponsored by APA Massage. 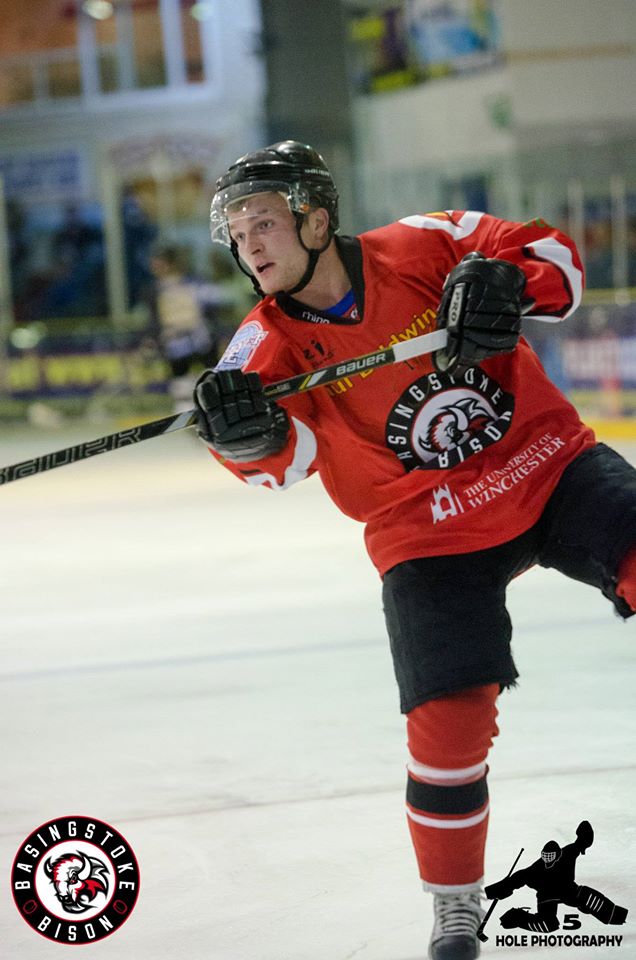 Lack is a proven player at the EPIHL level following spells with hometown club Bracknell and Peterborough, bringing tenacity to the Stampede line-up. He received a huge welcome from all those in the Basingstoke Arena ahead of the game and we wish well for his Bison career.

A full match report from the game will be available on the website in the coming days.